What are some popular foods in Bolivia 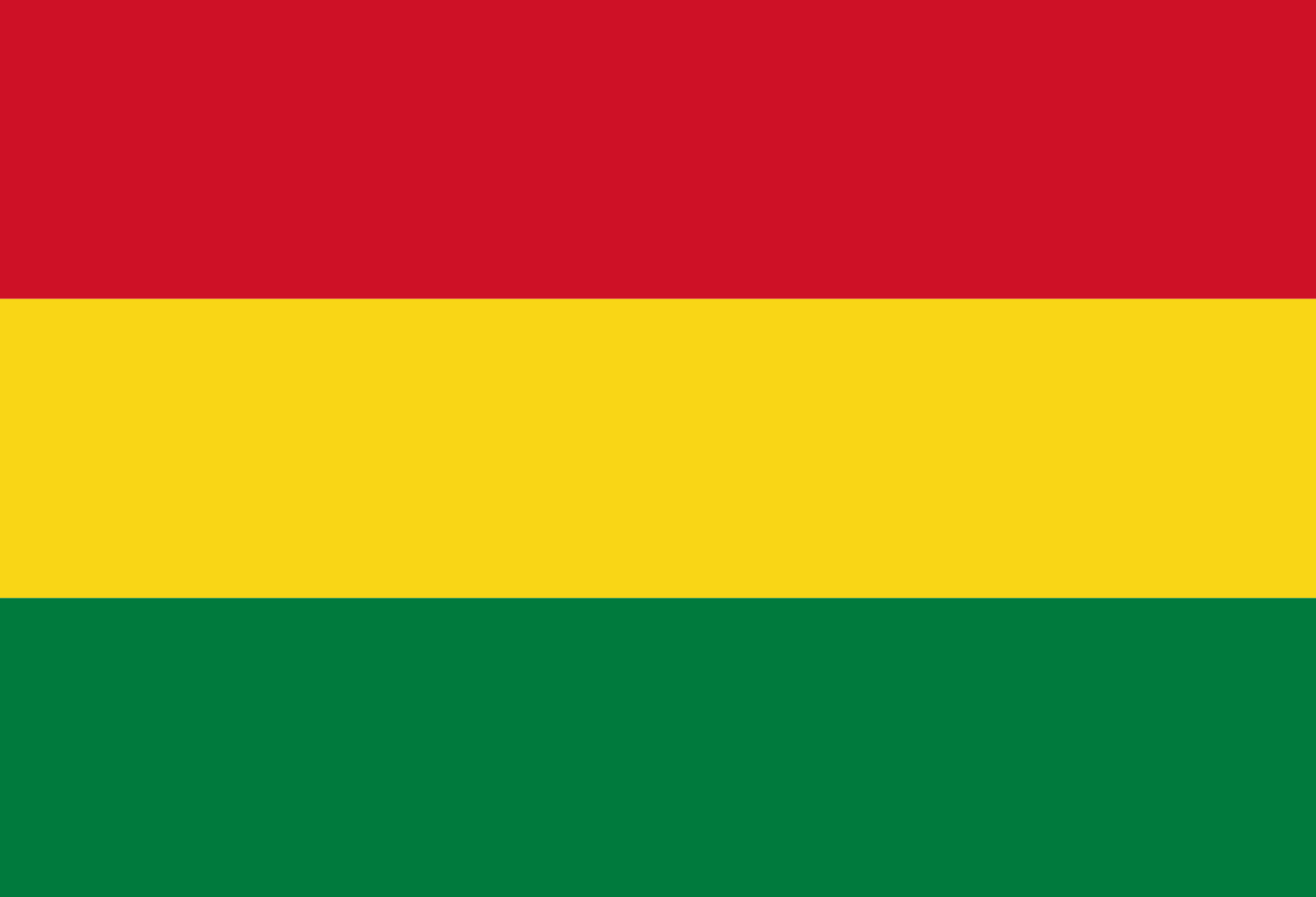 What do you eat in Bolivia? Potatoes have been the staple food in the highlands for centuries. Corn is also important in the diet. It has also been grown for a long time. It is eaten in many varieties, but drinks such as api are also made from corn. Api is drunk hot and thick and flavored with cinnamon.

Rice, on the other hand, has only been grown since the 1950s, but then also became a popular food, especially in the lowlands and valleys. They eat more cassava than potatoes there. There are also wheat and quinoa.

Typical other ingredients are beans, plantains and peanuts. Do you want to try what Bolivian peanut soup tastes like? You can cook them with our tip! Fruits grow in many varieties, for example peaches, bananas, papaya, apples and pineapples. They are also used to make freshly squeezed juices.

Potatoes are not only eaten cooked with almost every meal, but also as Chuño. This preparation is very old. Potatoes are preserved by removing the water from them. You may know this from other dried foods, for example apple slices can also be dried.

Chuño, however, is dried in the cold (freeze-drying). The potatoes are exposed to the cold Andean nights for five nights, and during the day they lie in the sun. If you wash the frozen potatoes, you get "white chuños". If you want to prepare chuño then you have to put it back in water. The potatoes then swell. You chop it up and then add an egg, for example.

And what else is there?

Other typical dishes from Bolivian cuisine are:

Tea is a popular drink in the Andes. It is prepared from coca leaves and is then called Mate de Coca. It helps to alleviate altitude sickness. The word mate actually comes from the mate bush. Tea is also made from its leaves, mate tea. But it is drunk more in the lowlands of the Gran Chaco. In Bolivia and Peru, mate is used to describe all types of infusion drinks.