The kitchen of the luxury hotel Calcot and Spa near the small English town of Tetbury was evidently hot and cold. As reported by the English daily The Telegraph, a chef at the luxury spa was fired after an employee used overwhelming evidence to accuse him of merciless bullying. Nathan Davies, 22, who has worked as a chef at Calcot and Spa for the past two years, shared his traumatic experience on Instagram and warned his industry colleagues not to just endure bullying.

Nathan Davies on why he went public with his suffering 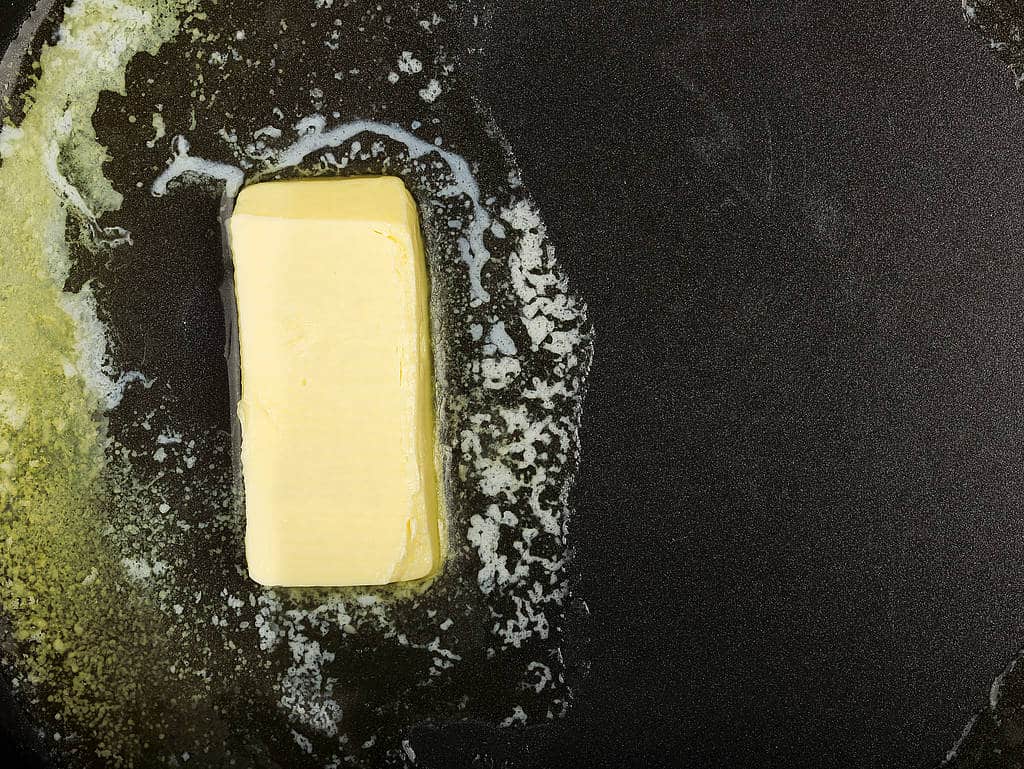 Sizzling butter: a dream for the palate, a nightmare under your pants.

Jokes that go too far

"I've been with Calcot Manor for two years now, and after constant burns, beatings (some of which caused black eyes), and being forced to eat things like bunny pig or raw chicken ... the jokes went a little too far when I had to go to the hospital with burns because someone poured boiling butter into my pants, "says Davies. And that's not all: after he was forced to continue working against his will, his wounds even became infected." The recommendations the doctor was fully complied with, which is why we deny that the team member was forced to work against his will, ”said the HR manager of the Calcot in line with the general manager.

What does Gordon Ramsay have to do with it?

Especially spicy about the whole thing: According to rumors, the former protégé of star chef Gordon Ramsay, Richard Davies, is said to have been involved in the incident. Something that the management of the Calvot categorically denies: “Executive Chef Richard Davies was not involved and was not in the kitchen when the incident took place. But of course he bears responsibility for what happens in the kitchen. "Www.calcot.co/calcot-spa/