Is responsive design the future of web design

What does the future of web design look like?

I do not want to write 1000 plus words for this article, but rather stimulate thinking and philosophizing. I got the suggestion for this article from Pascal Recht, who wrote a great article with the title: "Big Think: When Websites No Longer Need Designs" So that you maybe better understand what I'm trying to say with my article, it would be really good if you read Pascal's article. 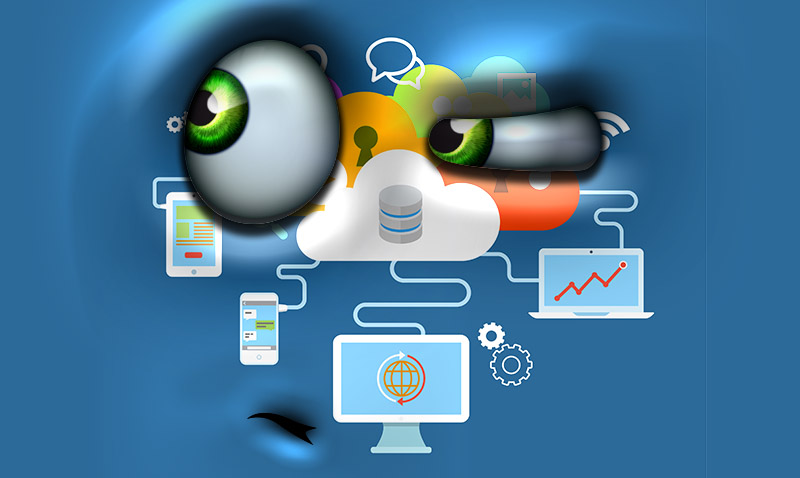 The future of web design

Well, how does that look? the future of web design out? It is now known that more search queries are made on Google via mobile devices than via the desktop PC. Will the ever smaller end devices change the web design and the associated screen design? For sure.

Basically I agree with Pascal that a lot will change in the next few years. Who knows, maybe in 20 years we can have some kind of chips inserted into our brain. For me personally it is a terrible thought to have the results etc. sent straight to the brain. Of course, the internet has changed our DNA as well, but I think most people are first visually oriented and then result oriented. What I'm saying is, no matter what the websites are going to look like in the future, there will always be a design and a designer (hopefully). This can be justified quickly, see the fashion that has been around for thousands of years. I don't think everyone will wear the same clothes and colors in the future. And as a web designer / screen designer and romantic I say:

"Colors and shapes speak a language that we unconsciously understand". (A quote from me)

On the subject of design, there is also a great quote from - Antoine De Saintexupery:

"A designer knows that he has not reached perfection when there is nothing more to add, but when nothing can be taken away."

I just say WOW and yes!

I think that in the future the websites will by and large differ more or less from each other by their design. How so? Because we humans are primarily visual and not logical beings.

What do you think about that?